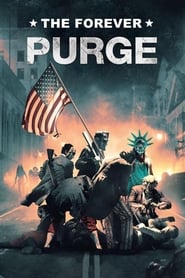 All the rules are broken as a sect of lawless marauders decides that the annual Purge does not stop at daybreak and instead should never end. Read More

Watch The Forever Purge online. Featuring Josh Lucas and Ana de la Reguera, The Forever Purge is classified as Horror and Action genre movie with an average rating across the web of 0. It is available for streaming online in the UK The movie was filmed in United States of America and was released on 2021. The Forever Purge was directed by James DeMonaco,Everardo Gout,James Moran,Rachel Malasig. Read Less 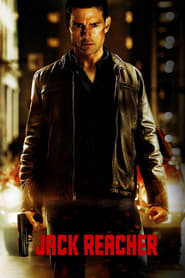 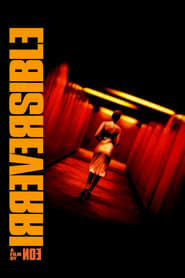 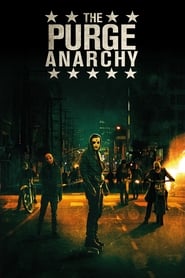 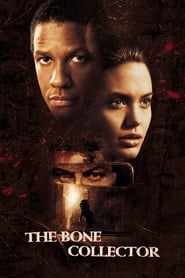 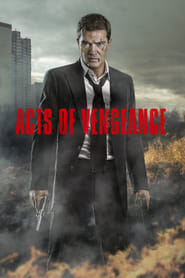 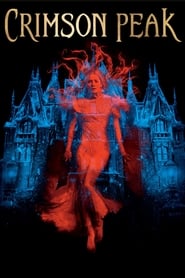 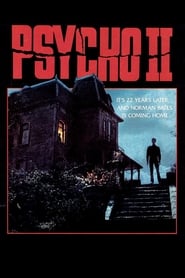 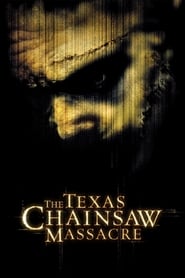 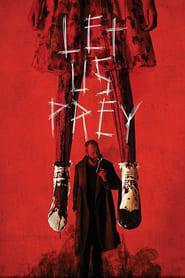 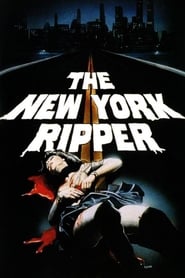 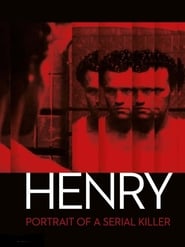 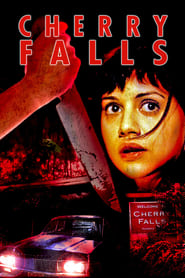 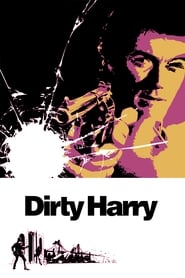 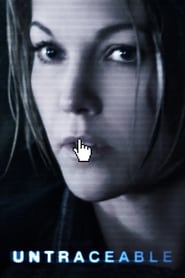 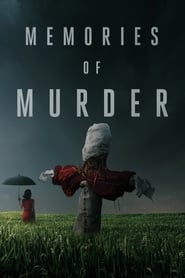 6.0/10
The Texas Chainsaw Massacre: The Beginning 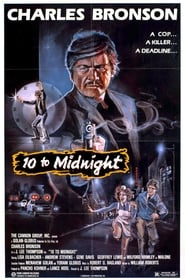 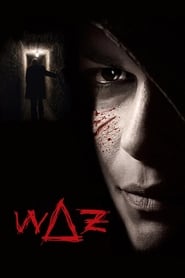 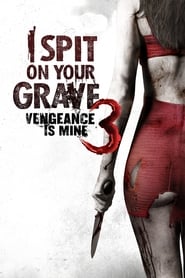